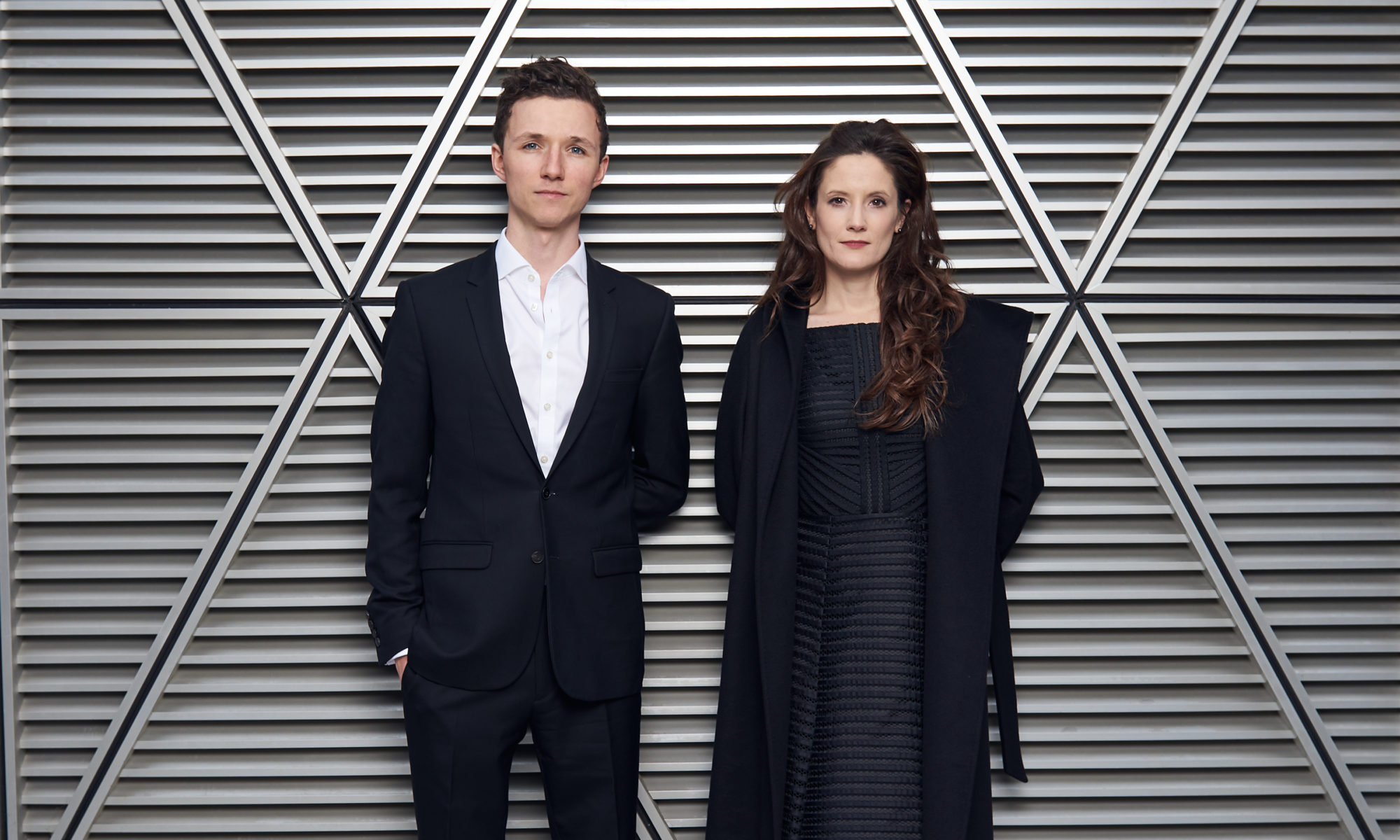 “One word to sum up their musical partnership: perfection.”
Westfälische Rundschau, 14.09.2020

The Song Duo with the Swiss soprano Franziska Andrea Heinzen and British-Polish-German pianist Benjamin Malcolm Mead was founded in Düsseldorf in 2014. The Duo is constantly seeking for ways to vitalise the classical Lied repertoire by combining unknown Lied treasures in specially curated recital programmes. During the past six years, they have been giving highly praised recitals in Switzerland (Rhonefestival/Schubertiade de Sion), the Netherlands, Belgium, France, Spain (Schubert Cycle of the Schubertiada Vilabertran), and Germany (Schumannfest/Düsseldorf Festival).

In March of 2018 they gave their debut recital at the new song series dedicated to Schubert in Barcelona initiated by the Schubertíada de Vilabertran. Their recital dedicated to the poet Rainer Maria Rilke was recorded and broadcast by Swiss radio station SRF2 Kultur in 2018 and rebroadcast by BBC Radio 3 in 2019. Sharing their passion for showcasing less well-known compositions the Swiss radio station SRF2 also recorded 2019’s recital at the Rhonefestival dedicated to women composers from the romantic to the contemporary periods. Their Debut-CD featuring the french group „Les Six“ with two premiere recordings will be released in early 2021 with the label SoloMusica.

The two young musicians won second prize at the chamber music competition „Sieghardt-Rometsch“ and first prize at the 2. International Song-Competition „Rhein-Ruhr“ in 2017, are laureates of the international competition „Les saisons de la voix“ and received a special award from „Juventudes de musica españa“ in giving a series of song recitals in Spain in 2018. Together they received the music endowment award of the state capital of Düsseldorf in 2017 and founded the lied festival „Rhonefestival für Liedkunst“ in the canton of Valais/Switzerland. 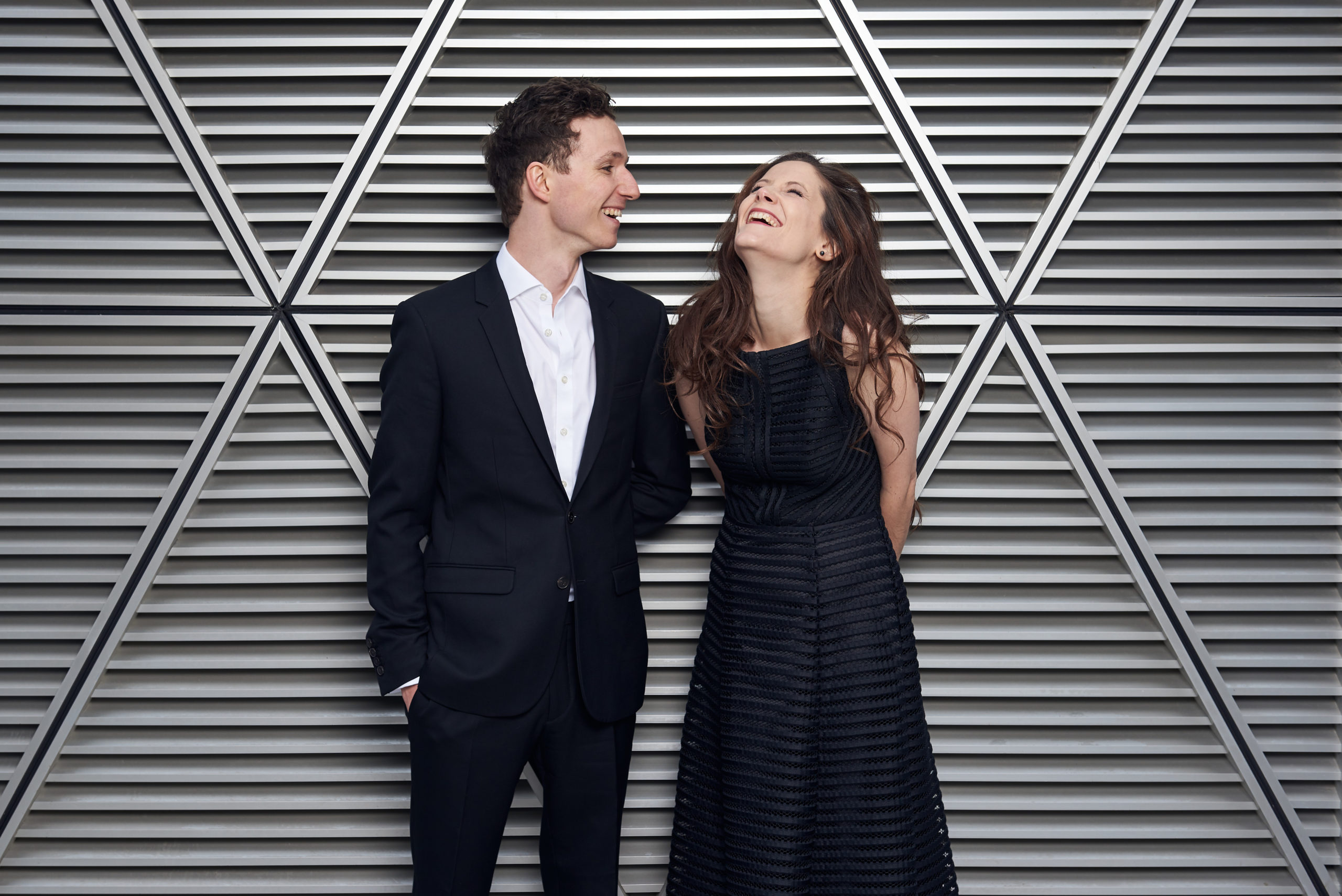