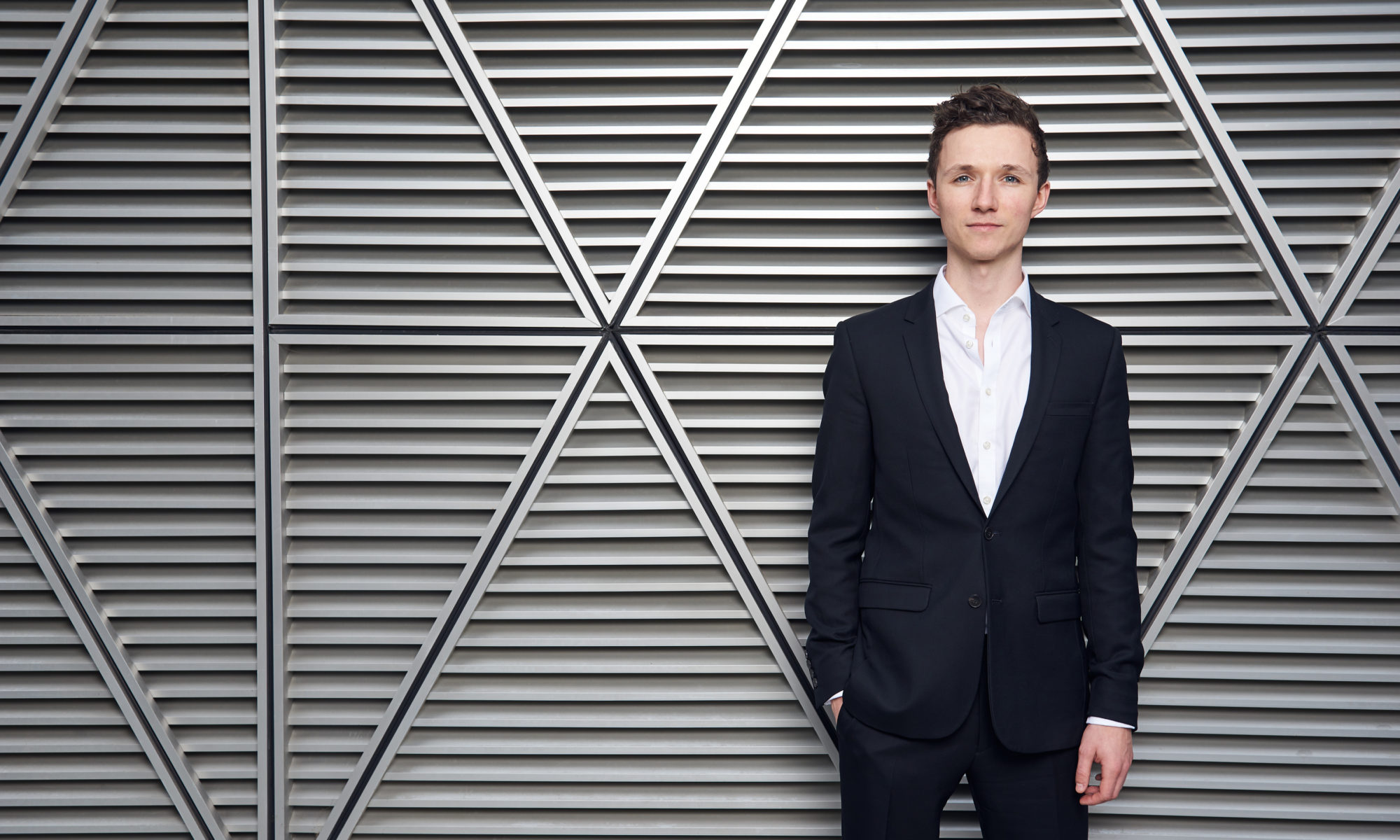 Award winning British-Polish-German pianist Benjamin Mead has quickly established himself as a highly expressive and sensitive Song Accompanist. Praised as outstanding, perceptive and elevating, he is the co-founder of the Rhonefestival in Switzerland and currently holds the position of Academy Voices and Song Circle Co-ordinator as Shinn Fellow at the Royal Academy of Music. He is constantly seeking for ways to revitalise the classical repertoire by combining unknown treasures in specially curated recital programmes.

Highlights of previous seasons include recitals at Wigmore Hall, the Tonhalle Düsseldorf and L’Auditori Barcelona, as well as the Aldeburgh Festival, Leeds Lieder Festival, Schubertíada a Vilabertran, Oxford Lieder Festival and Schumannfest Düsseldorf. He has performed alongside Dame Felicity Lott as well as Manuel Walser and regularly collaborates with Valerie Eickhoff, Franziska Heinzen and Liam Bonthrone.

The debut album with Franziska Heinzen on SoloMusica celebrating 100 years of Les Six was musically and conceptually highly praised by the press. Their second album celebrating women composers from the romantic to the contemporary periods is due to be released this autumn. Their performances have been broadcast on BBC Radio 3 and Swiss Radio SRF 2 Kultur.

Having studied piano at the Robert Schumann Hochschule, Benjamin graduated from the Royal Academy of Music with a Master of Arts and an Advanced Diploma in Piano Accompaniment under the tutelage of Malcolm Martineau and Michael Dussek in 2021.

Benjamin is a Britten Pears Young Artist and has received the generous support of the Leverhulme Trust, the ABRSM, the Carl Bechstein Stiftung as well as the Norbert Janssen Stiftung.