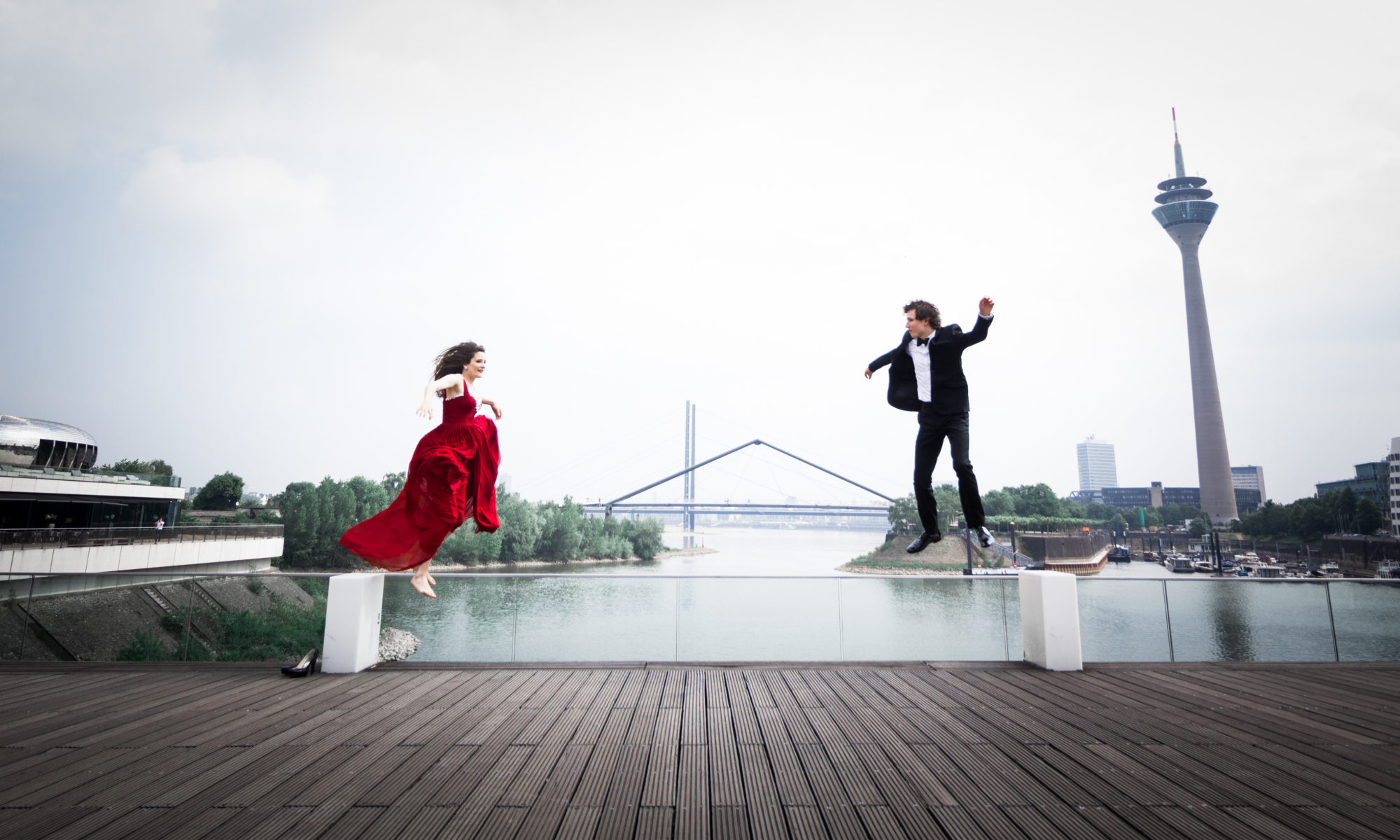 The Liedduo Franziska Andrea Heinzen and Benjamin Malcolm Mead was founded in Düsseldorf in 2014. Besides dedicating themselves to composers such as Schubert, Wolf and Strauss, the young duo also sets its purpose in performing less well known compositions as well as contemporary music. During the past three years they have been giving successful recitals in Switzerland, the Netherlands, Belgium, France and Germany.

The two young musicians took second prize at the chamber music competition Sieghardt-Rometsch and first prize at the 2. International Song-Competition Rhein-Ruhr in april of 2017, are laureates of the international competition Les saisons de la voix 2016 in Gordes (France) and received a special award from Juventudes de musica españa in giving a series of song recitals in Spain in February 2018. Together they are receiving the music endowment award of the state capital of Düsseldorf 2017. In march of 2018 they gave their debut recital at the new song series dedicated to Schubert in Barcelona initiated by the Schubertíada de Vilabertran in march of 2018. Their RILKE-recital in 2018 was recorded and broadcasted by Swiss radio station SRF2 Kultur and rebroadcast by BBC Radio 3 in 2019. Sharing our passion for showcasing less well known compositions SRF2 will again be recording and broadcasting 2019’s recital dedicated to women composers.

Franziska and Benjamin have had the honour of working with Julius Drake, Richard Stokes and Christoph Prégardien at the Britten-Pears Young Artist Programme in Aldeburgh, with Malcolm Martineau, Roberta Alexander and Olaf Bär during the Udo Reinemann International Masterclasses in Brussels, as well as with Graham Johnson and Elly Ameling during the 42. Masterclass for Lied organized by the Internationale Hugo Wolf Akademie in Stuttgart. Further masterclasses with Dame Felicity Lott, Boguslaw Strobel, Hans Eijsackers, Julius Drake, Jeff Cohen complement their passion for the art of Lied as well as Ulrich Eisenlohr, Hartmut Höll and Wolfram Rieger.

HAVE A LOOK AT OUR RECENT CONCERT PROGRAMMES HERE 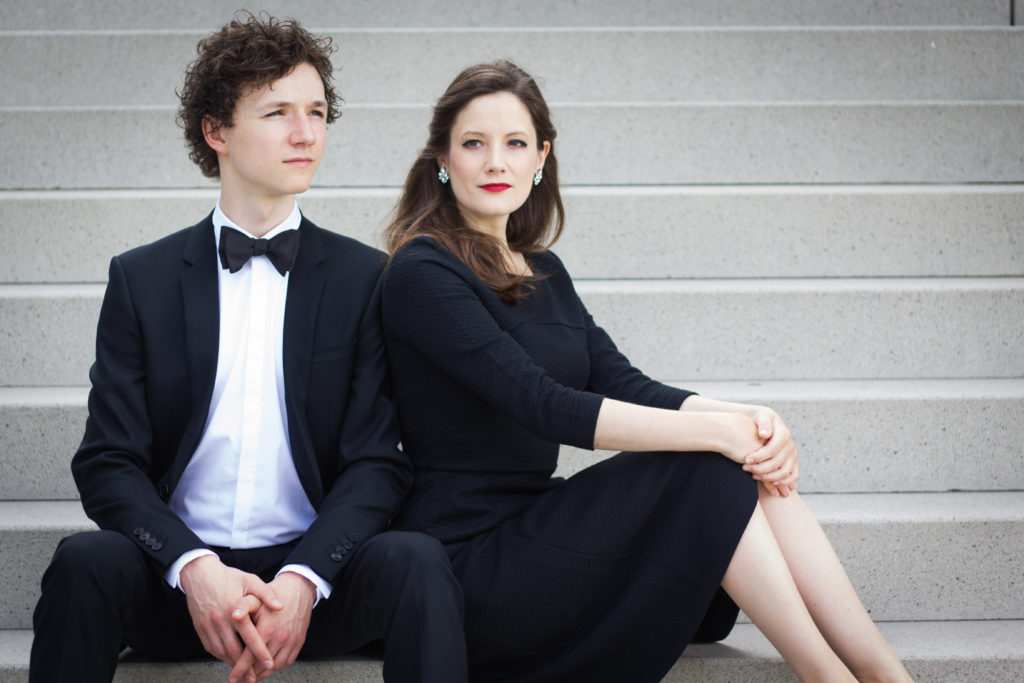