Winner of the Webb Award for Piano Accompaniment as well as the Dennis Horner Accompaniment Prize, British-Polish-German pianist Benjamin Malcolm Mead has quickly established himself as a natural song accompanist and chamber musician.

Having given his Wigmore Hall debut with the complete Clara Schumann songs in January 2020 as well as a recent performance alongside Dame Felicity Lott, Benjamin regularly collaborates with Swiss Soprano Franziska Heinzen. Together they gave their debut recitals at the Schubert song cycle of the Schubertíada de Vilabertranin Barcelona and at the Rhonefestival für Liedkunst in Switzerland in 2018 as well as at the Schumannfest Düsseldorf in 2019. Their recital dedicated to the poet Rainer Maria Rilke as well as their women composer programme where both broadcast by Swiss Radio SRF 2 Kultur, first of which was rebroadcast on BBC Radio 3. The Duo will be releasing their debut CD celebrating 100 years of Les Six + Satie with SoloMusica in January 2021.

Benjamin will accomplish his Master in Piano Accompaniment at the Royal Academy of Music this summer, deepening his artistry through the Advanced Diploma course from September, studying with Michael Dussek and Malcolm Martineau. In addition, he will be taking on the role of Academy Voices and Song Circle Coordinator as Shinn Fellow. Prior to this he studied Solo Piano at the Robert Schumann Hochschule in Düsseldorf with Boguslaw Strobel. He is a Britten Pears Young Artist and a scholar of the Leverhulme Trust, ABRSM as well as the Norbert Janssen Stiftung. 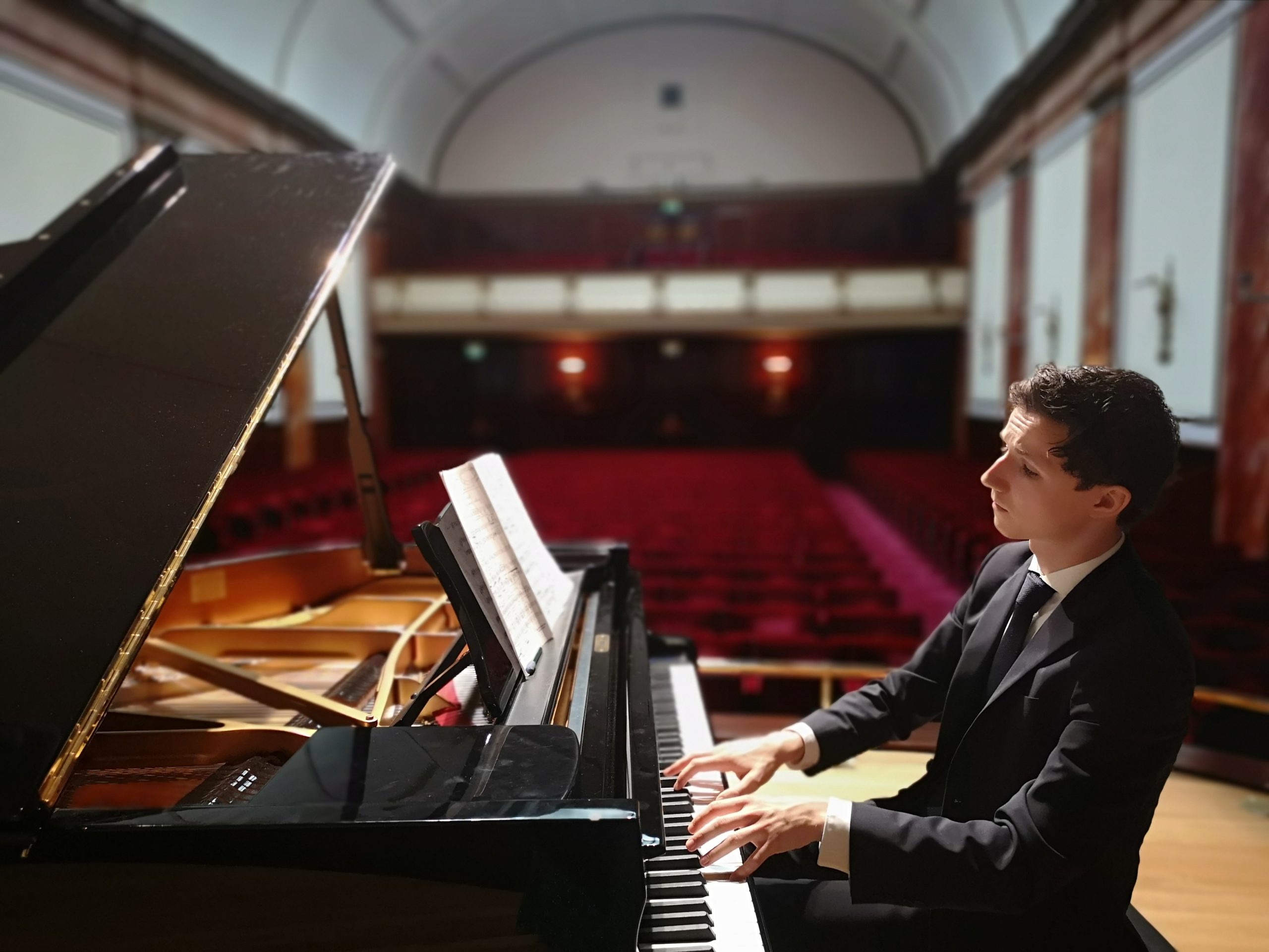